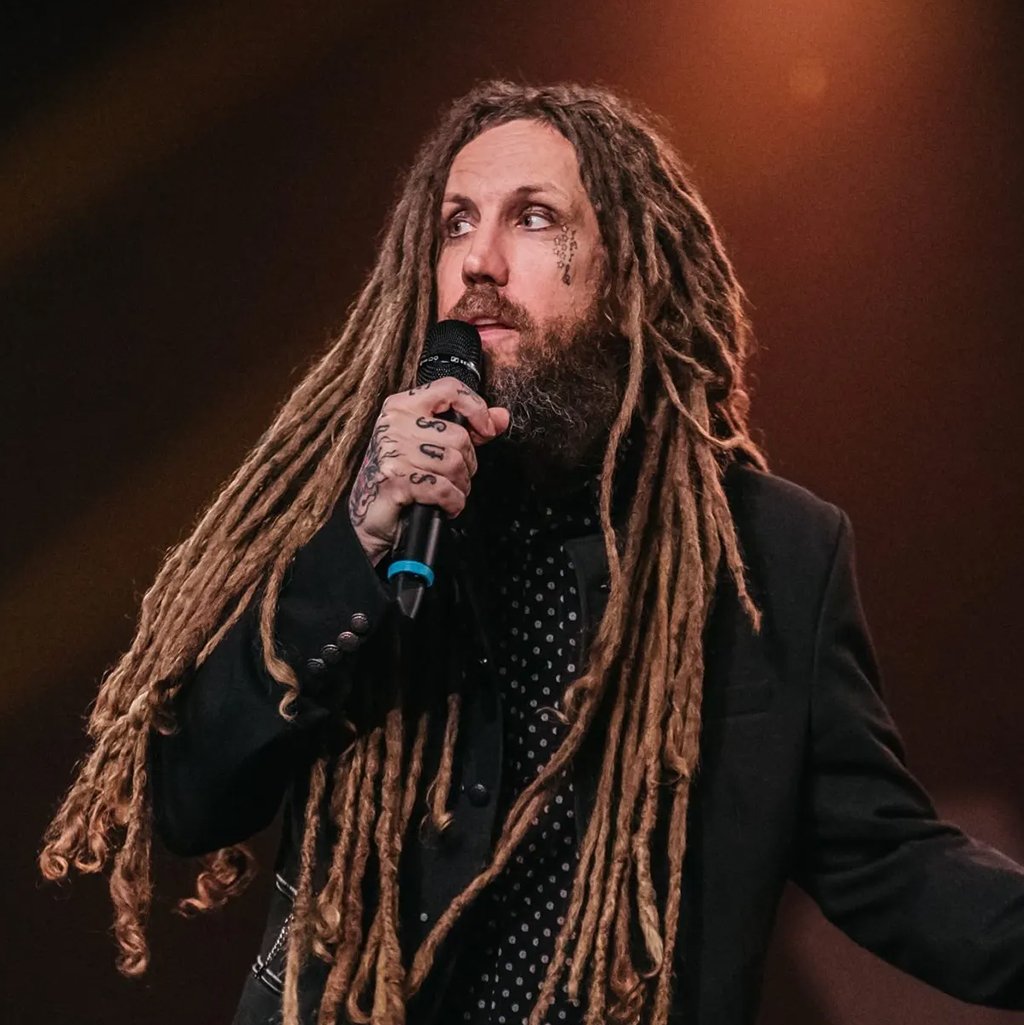 BRIAN “HEAD” WELCH, was born June 19, 1970, and grew up in Bakersfield, California. He found his calling at age eleven when he picked up his first guitar. Voracious practicing and a steady diet of hard rock classics filled in the ensuing years, and shortly after high school, he co-founded a metal band named Korn. The band soon became a Grammy award-winning, multi-platinum force that shot to the top tier of the rock world and dominated the new metal movement of the late Nineties. Korn’s 1998 Follow the Leader album cemented the band as rock titans when they debuted at number one on the Billboard charts, fighting off new releases from mainstream heavyweights Dr. Dre and Celine Dion. For his efforts with Korn, Head received six Grammy nominations, winning two, while selling some 40 million records worldwide.